About Us | Our Providers | Nick Baldwin

Nick was drawn to becoming a radiation therapist after spending many days and hours with family members who have also journeyed though their own battles with cancer. He understands what it’s like to be sitting in the waiting room not knowing what’s next. Nick’s goal is to make sure every guest he interacts with has an informed and comfortable treatment experience. He also wants to make sure every outcome is a positive one – both physically and mentally.

Nick moved to the world’s most beautiful beaches from Alabama, where he had been for over 20 years, and has been working in the field of X-ray/radiation therapy over a decade. 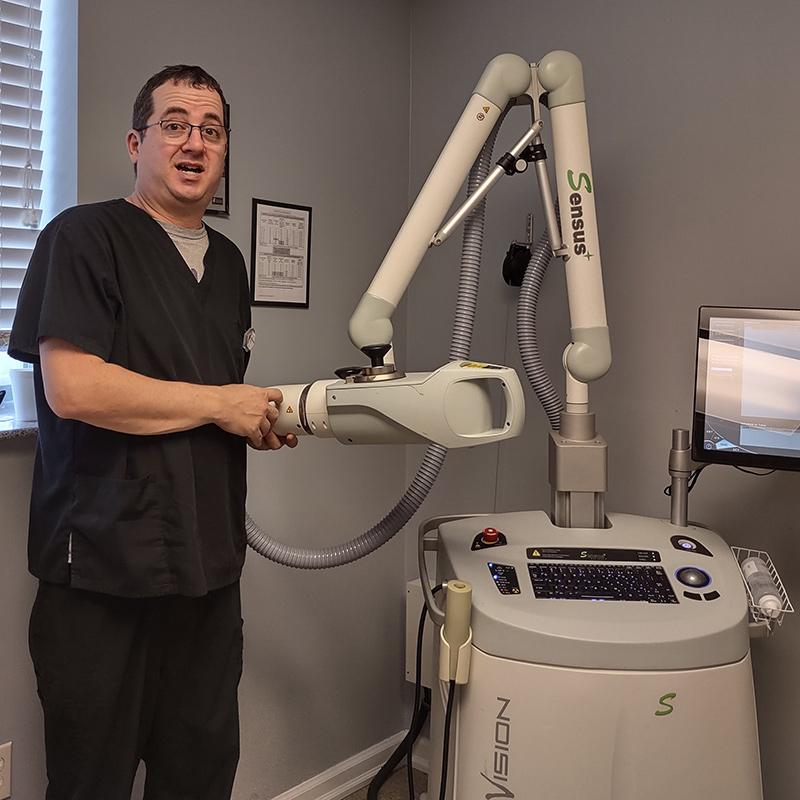