About Us | Our Providers | Jerry L. Cooper, MD

Dr. Cooper has been named Atlanta’s “Top Doc” is 1999 as well as being named one of America’s Top Physicians from 2003 to 2005 and voted Atlanta’s Best Dermatologist in 2013 and 2014, among other awards for his expertise and skill. 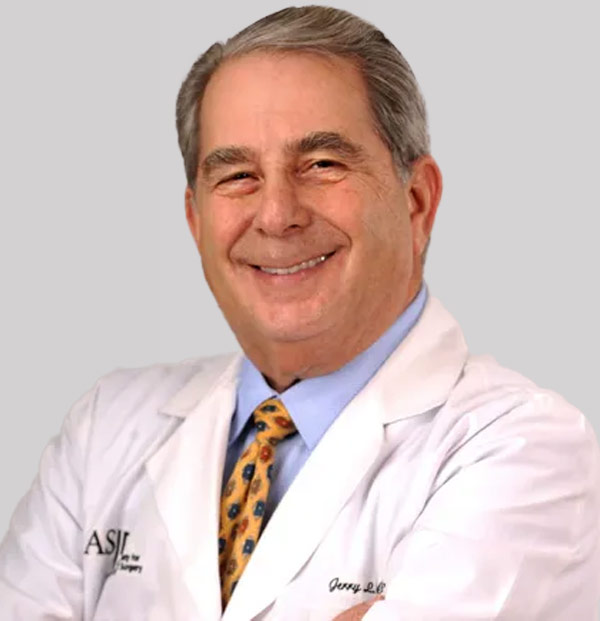